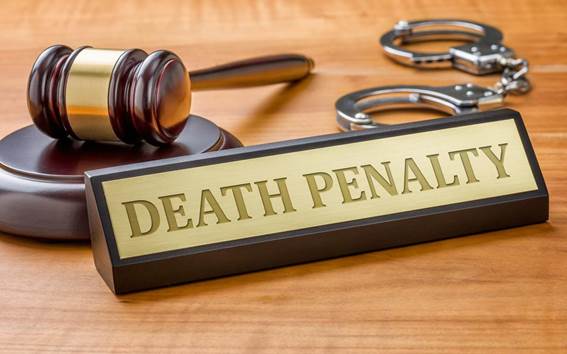 About Capital Punishment or Death Penalty in India

Arguments in support of Capital punishment