EGYPT, ISRAEL STEP IN TO BOOST GAS SUPPLY TO EU

Context: Egypt, Israel and the European Union signed a deal to increase liquified natural gas sales to EU countries, who aim to reduce their dependence on supplies from Russia as the war in Ukraine drags on. 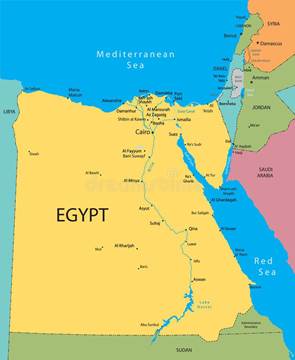