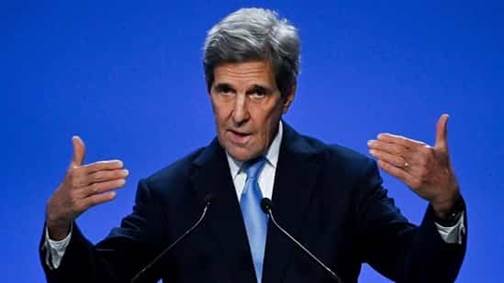 Context:  US climate envoy John Kerry announced the launch of a new carbon offset plan that will allow companies to fund clean energy projects in developing countries and gain carbon credits that they can then use to meet their own climate goals, at least partly.