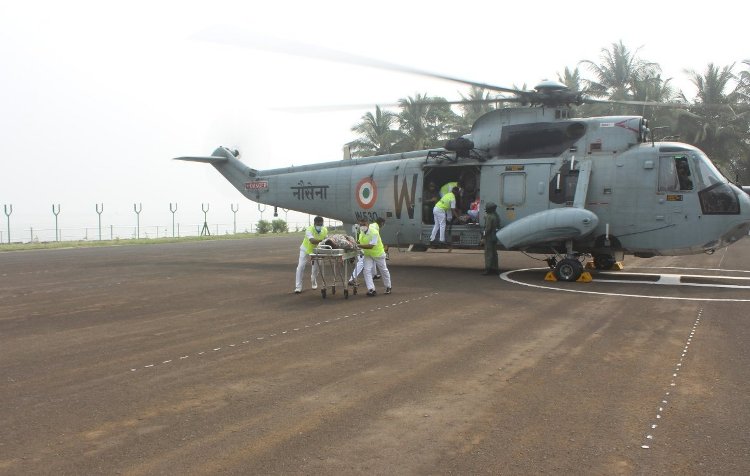 Context: An offshore security exercise, code-named ‘Prasthan’ was conducted in the Offshore Development Area (ODA) off Mumbai, under the aegis of Headquarters, Western Naval Command.

Significance:   The exercise provides all stake holders a realistic scenario to assess their readiness to respond to and combat contingencies in the Western ODA, as also to operate together in a coordinated manner.