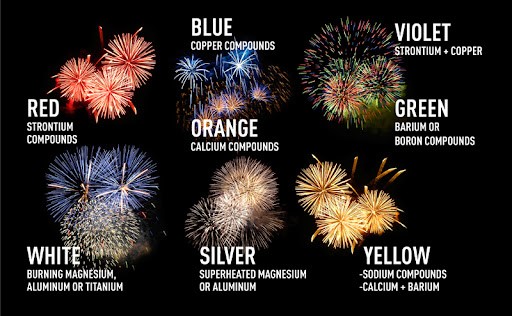 Context: The Supreme Court observed that six major fireworks manufacturers had violated orders requiring them not to use prohibited chemicals such as Barium salts and to label the firecrackers in compliance with the law.

What did the Supreme Court rule three years ago?

What is the controversy? 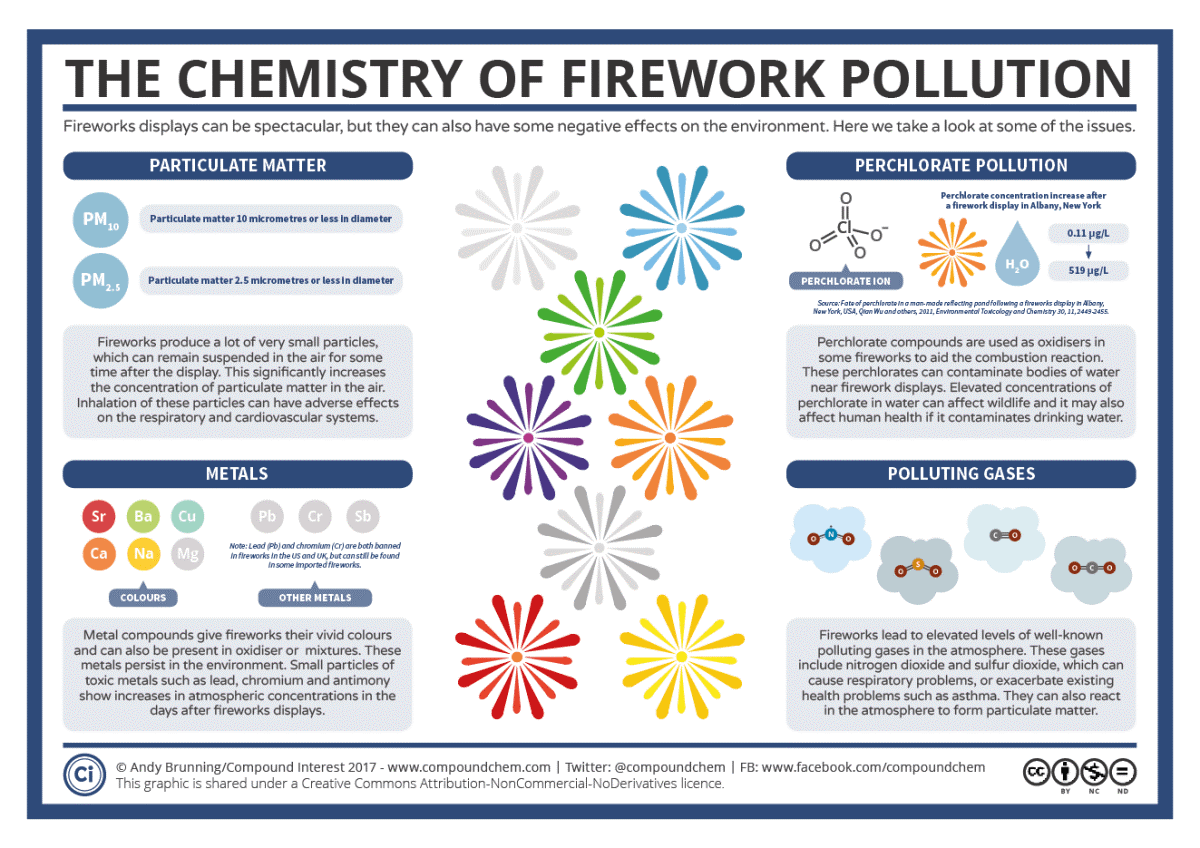 Can green crackers make a difference?

What is the state of the industry?