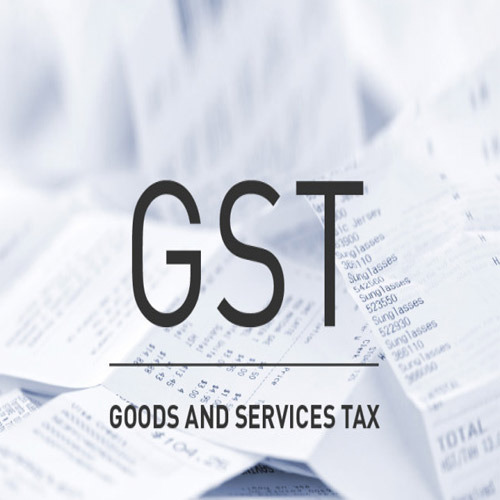 Higher collections and reasons behind it

To know about GST Compensation in detail, Read: https://www.iasgyan.in/daily-current-affairs/gst-compensation-38

What are indirect taxes?

Advantages and Disadvantages of Indirect Taxes

They cannot be evaded

They are spread over a wide range

Indirect Tax can be regressive

They raise price of commodities

What are Direct Taxes?

Though it is strictly implemented on every individual who does not qualify for an exemption, there are actually numerous advantages of paying taxes directly. They include:

Since direct taxes are based on the ability of a person to pay, it promotes equality among payers and citizens. Every person is charged a different amount, depending on how much they make.

The good thing about direct taxes is that they are determined and made final before they are even paid. In the case of income tax, the annual tax is the same every year as long as the salary does not change.

Taxes are the earnings of the government, and when they fluctuate, the earnings also change. They can go higher or lower.

The government does not need to spend on the collection of taxes because they are already taken right at the source of the income. Some companies use automatic payroll deduction systems, which help save time and money.

2) State taxes: State taxes that are subsumed under the GST are:
a. State VAT
b. Central Sales Tax
c. Luxury Tax
d. Entry Tax (all forms)
e. Entertainment and Amusement Tax (except when levied by the local bodies)
f. Taxes on advertisements
g. Purchase Tax
h. Taxes on lotteries, betting and gambling
i. State Surcharges and Cesses so far as they relate to supply of goods and services.

The four different types of GST are given below:

Support for small and medium enterprises