IMPACT OF CLIMATE CHANGE ON HEALTH 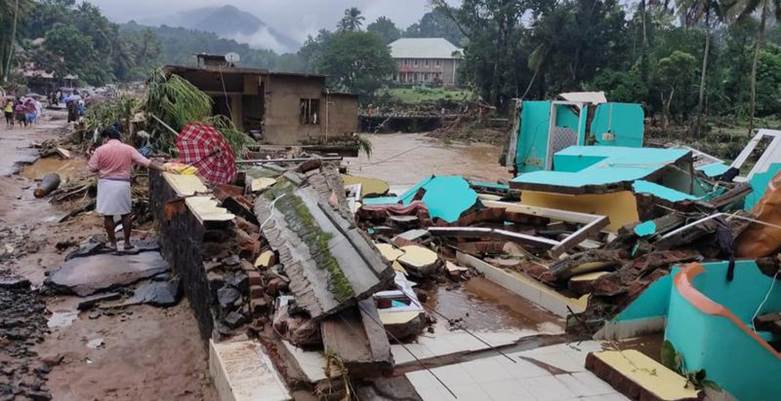 Context:  Even as countries are meeting at the ongoing Climate Change Conference (COP27) in Egypt, a recent report by Lancet, has traced in detail the intimate link between changing weather events and their impact on the health of people. The 2022 Lancet Countdown on Health and Climate Change: Health at the Mercy of Fossil Fuels points out that the world’s reliance on fossil fuels increases the risk of disease, food insecurity and other illnesses related to heat.