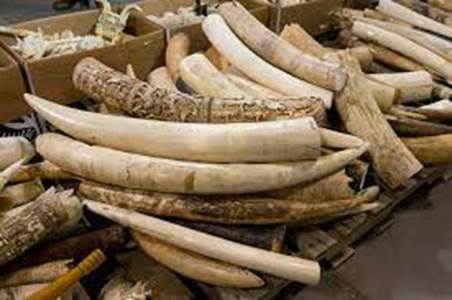 Context: For the first time since joining the Convention on International Trade in Endangered Species of Flora and Fauna (CITES) in 1976, India did not vote against a proposal seeking to re-open the ivory trade. 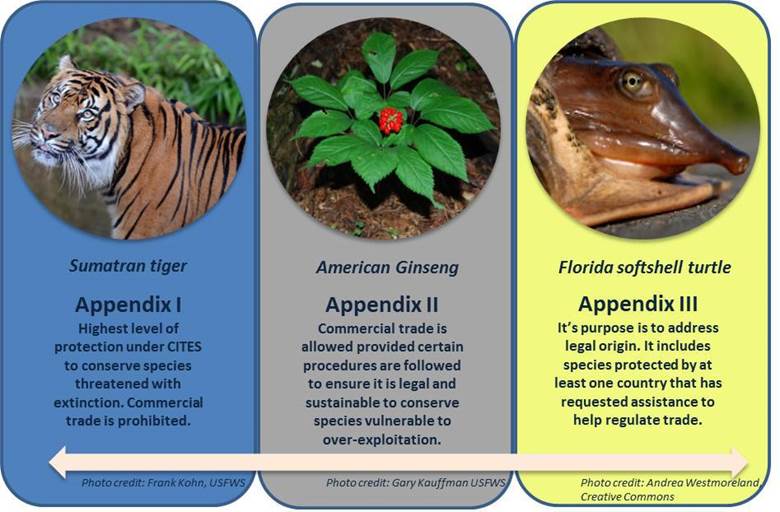