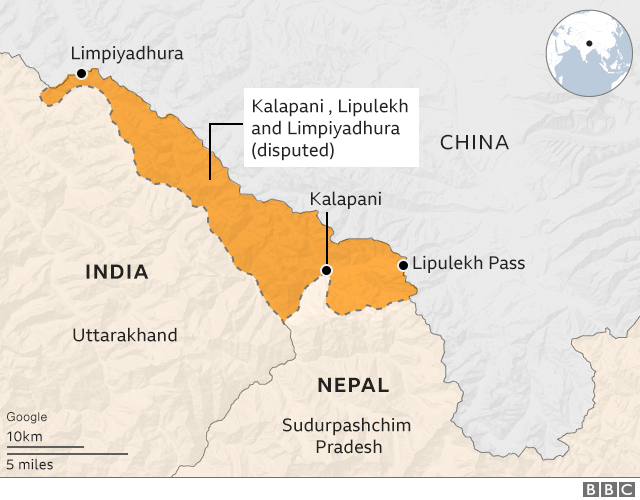 Context: Nepal's former Prime Minister pledged to "take back" the territories of Kalapani, Limpiyadhura and Lipulekh from India through dialogue if his party comes back to power.

Two issues that need to be addressed 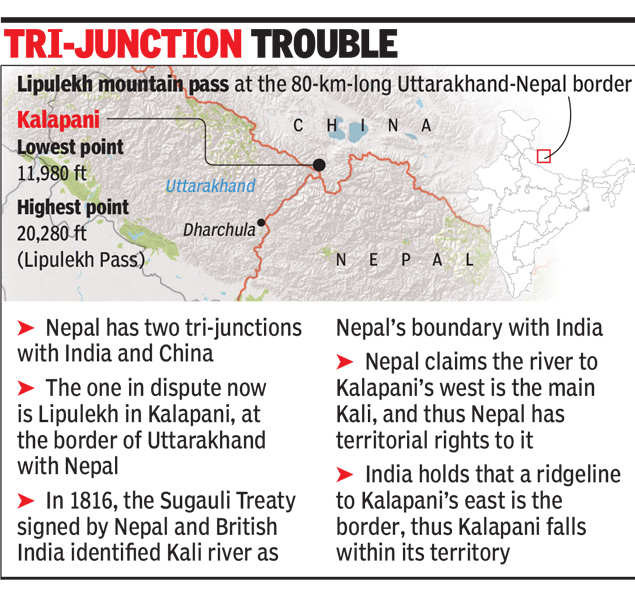 In the past two decades, two significant changes have happened in this area.