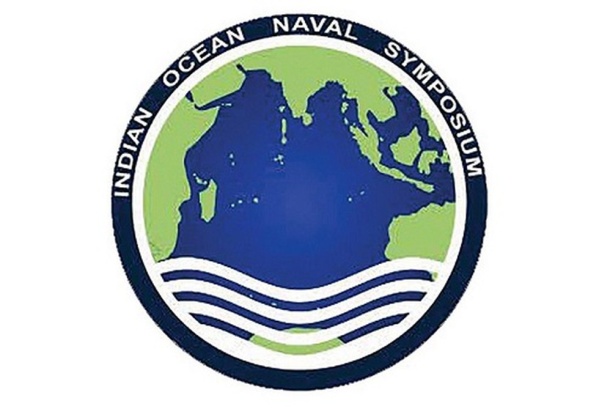 Context: The 7th edition of Indian Ocean Naval Symposium (IONS) Conclave of Chiefs is being hosted by French Navy at Paris.