International Committee for Weights and Measures 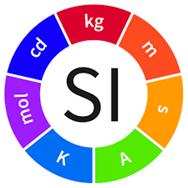 The case of India