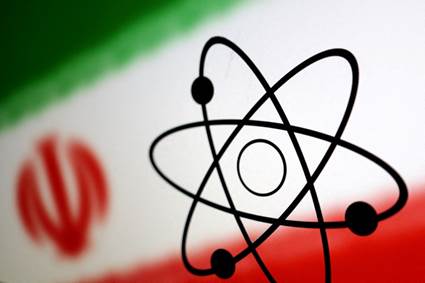 Context: A European Union proposal to revive the 2015 Iran nuclear deal “can be acceptable if it provides assurances” on Tehran’s key demands, the state news agency IRNA said.

Impacts of Iran’s sanctions on India: