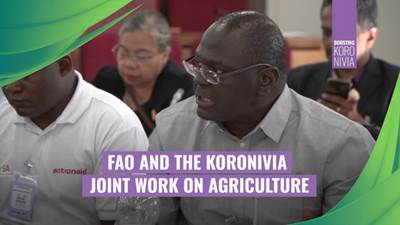 Compromising the very foundation of food security in the world

No finance to the developing world- Breach of promises

Responsibility is being shifted to countries that emit the least GHGs