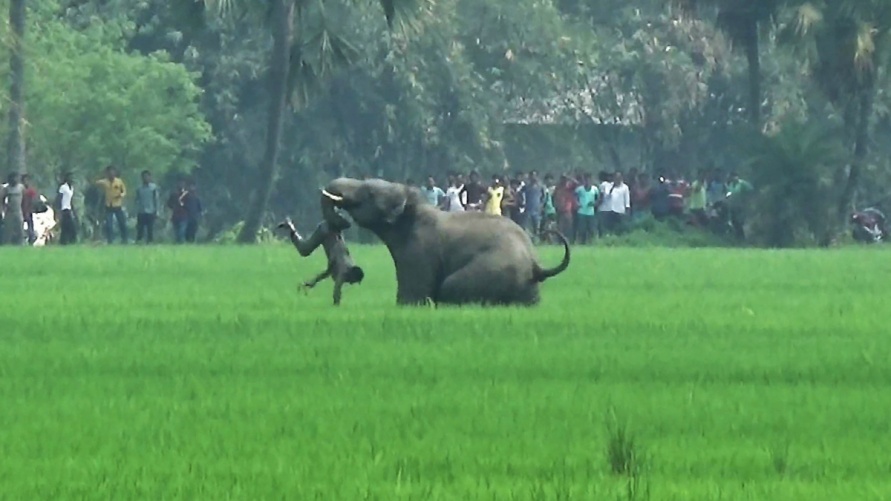 Context: Assam's forest department is planning to collar at least five elephants in high-conflict habitats in the coming months.

How bad is human-elephant conflict in Assam?

What is Man-Animal Conflict (MAC)?

It refers to the negative interactions between people and wild animals, with consequences for both people and their resources and wildlife and their habitats (IUCN 2020). 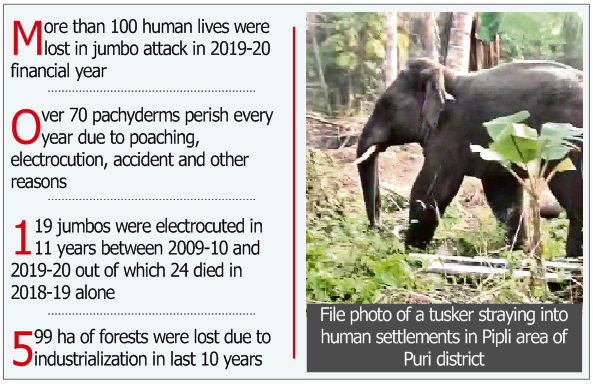