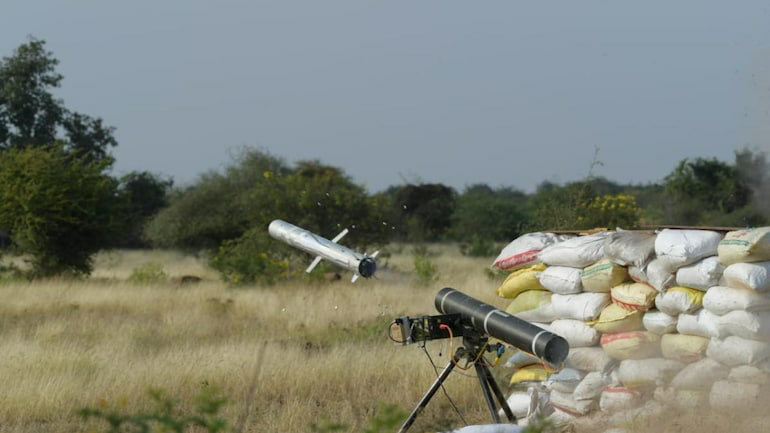 Developed by: It is indigenously developed by DRDO. 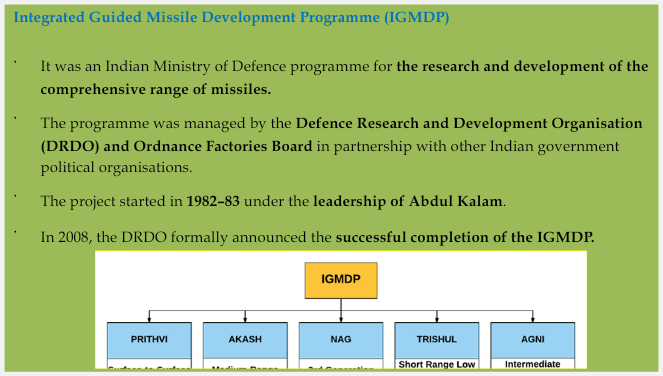 Nag variants that are under development: