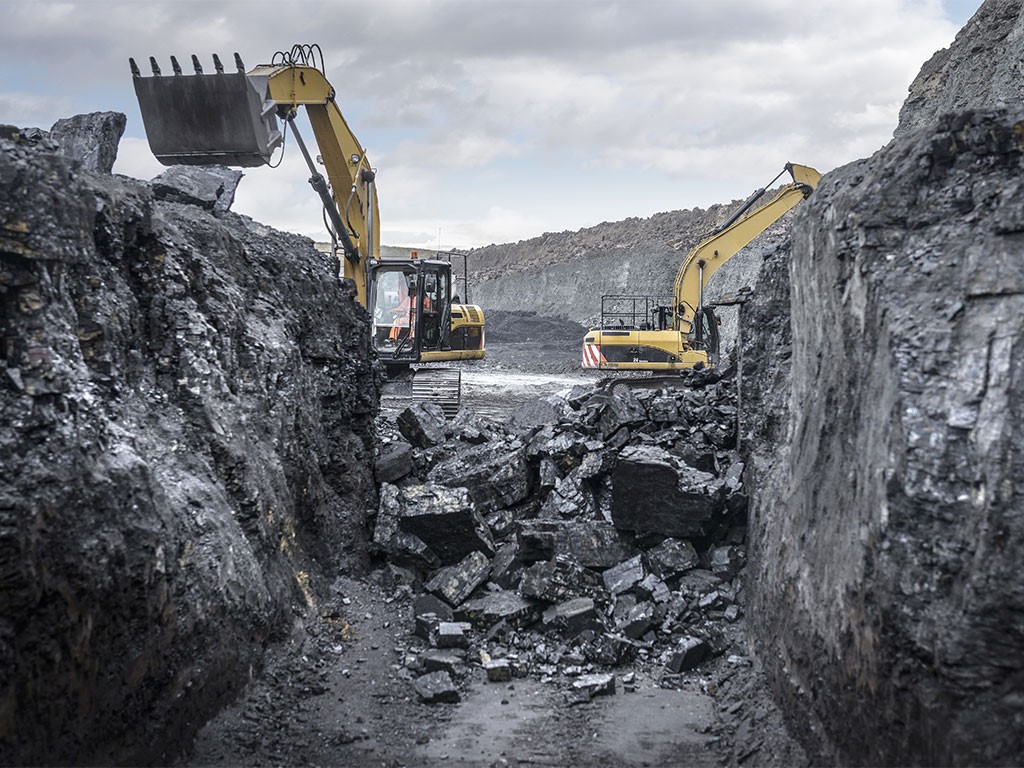 Parliament has passed the Mines and Minerals (Development and Regulation) (Amendment) Bill, 2015 for regulating mining sector of India. 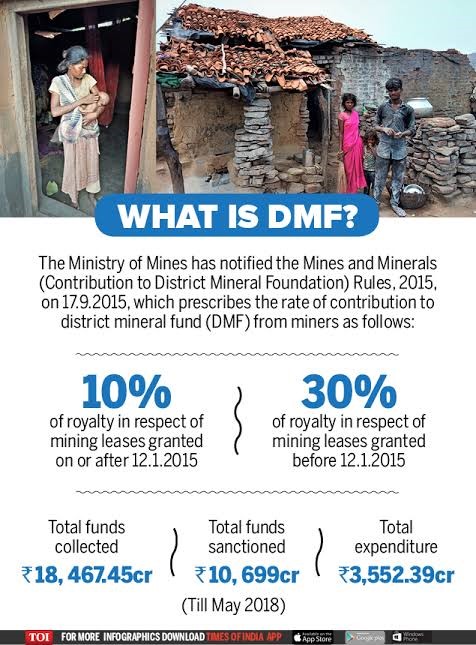