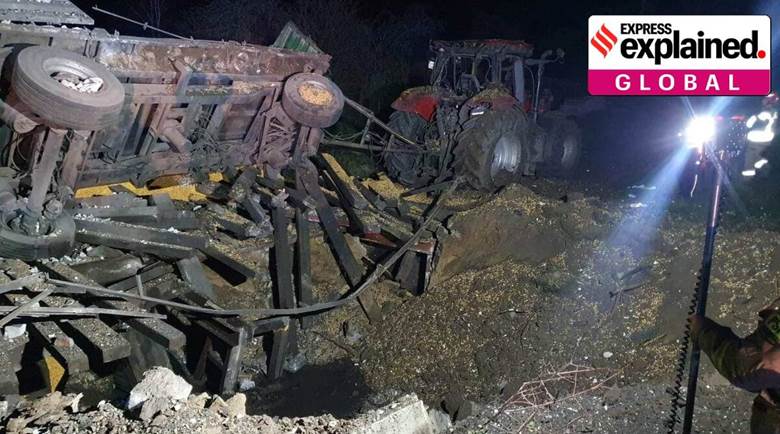 Context:  NATO, the Western defensive military alliance led by the United States, is in the eye of the storm after one of its member nations said that a Russian missile killed two of its citizens. Poland initially claimed that the missile was Russian-made, but later back-tracked, saying that the incident appears to be an “unfortunate accident” and not an “intentional attack.”

Rivalry that goes way back: