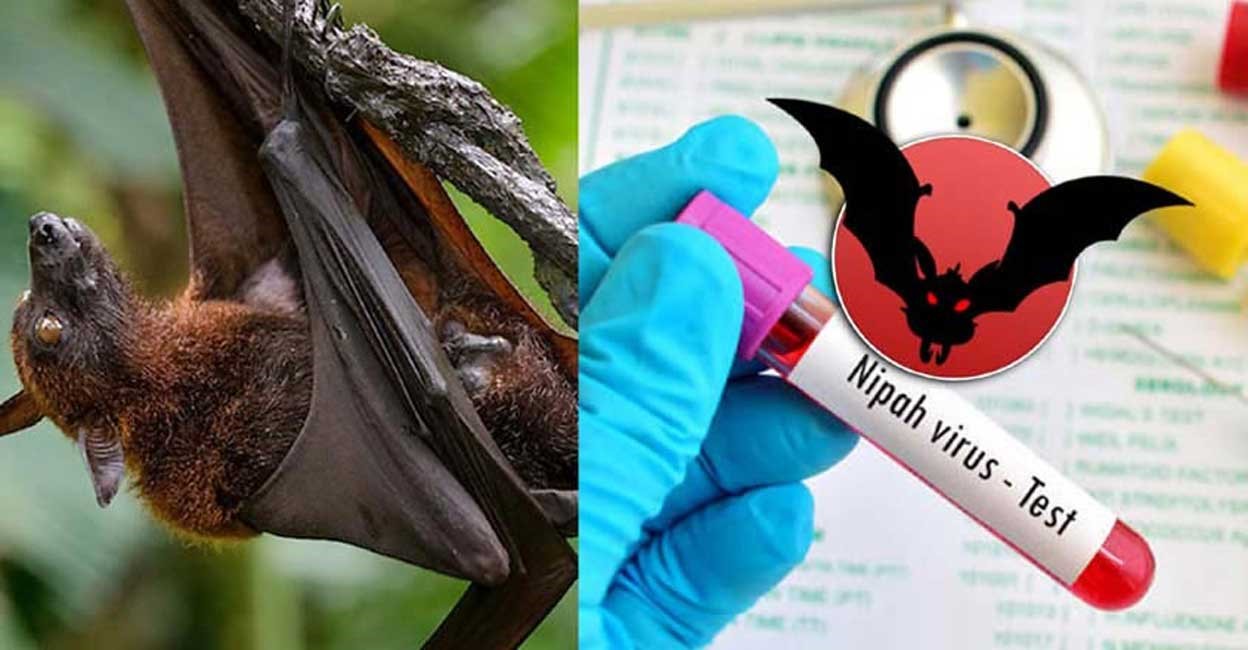 What do we know about Nipah virus outbreaks?

How does the Nipah virus originate and spread?

What are the symptoms of the disease and how is it diagnosed? 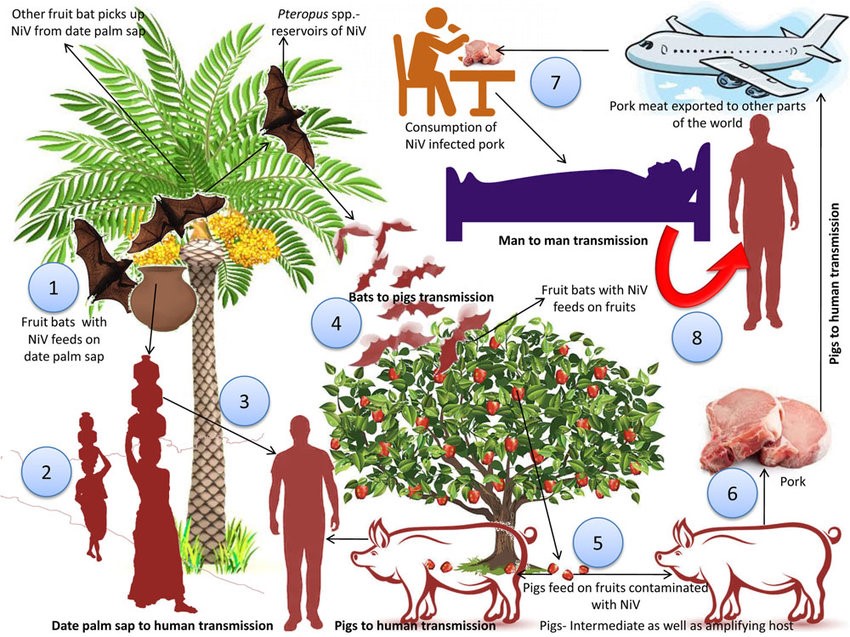