‘NO MONEY FOR TERROR’ CONFERENCE 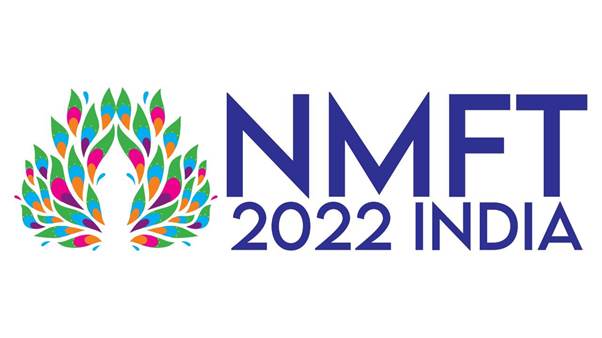 Context:  Ministry of Home Affairs, Government of India is organising the 3rd Ministerial ‘No Money for Terror’ Conference on 18th and 19th of November in New Delhi.