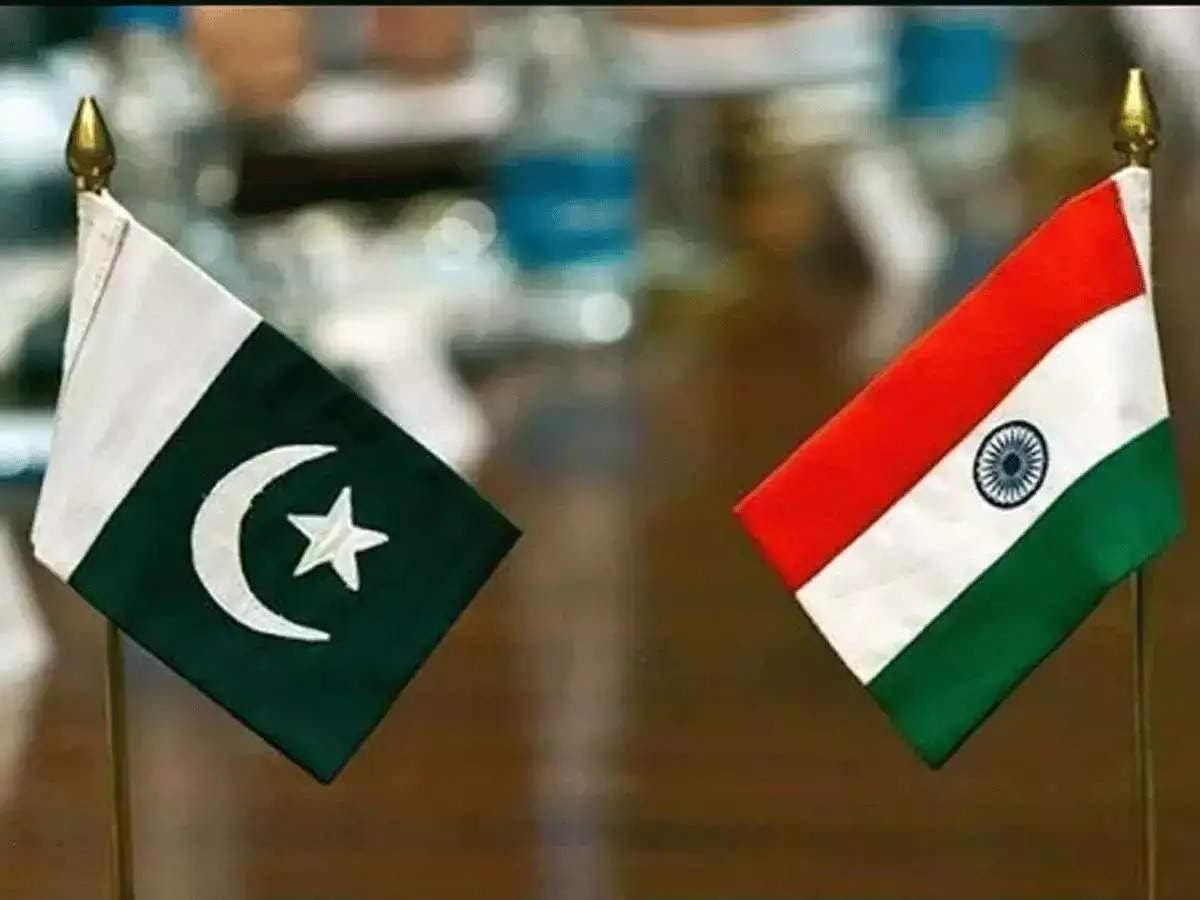 Context:  India, Pakistan exchange list of nuclear installations and facilities, covered under the Agreement on the Prohibition of Attack against Nuclear Installations and Facilities between India and Pakistan.