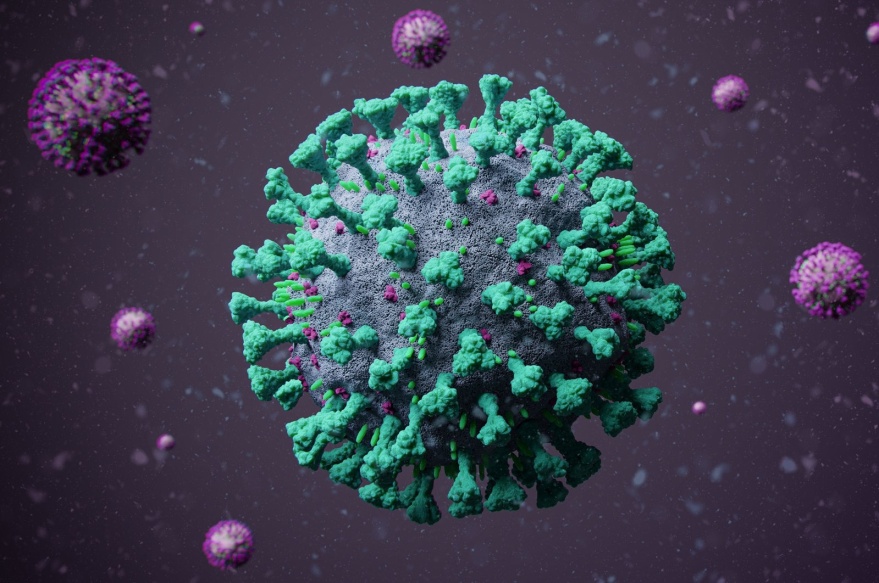 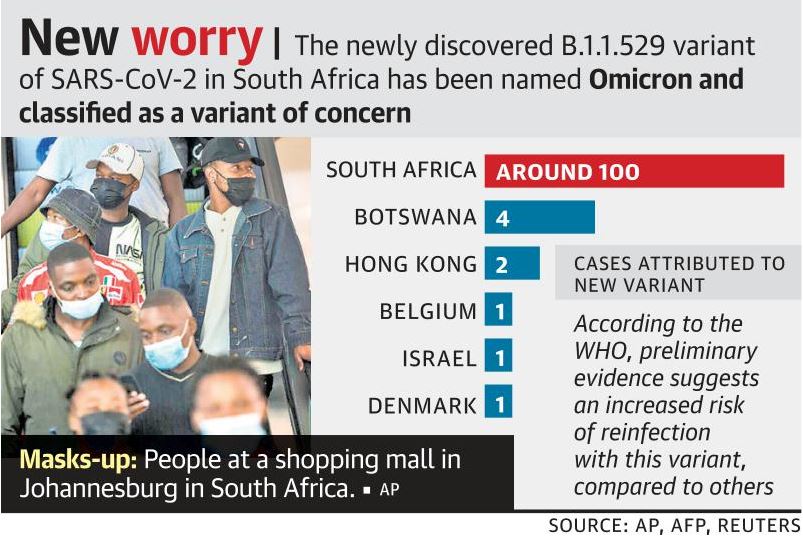 What is a Variant of Interest?

Currently, four variants of the coronavirus are designated as variants of concern. They are: