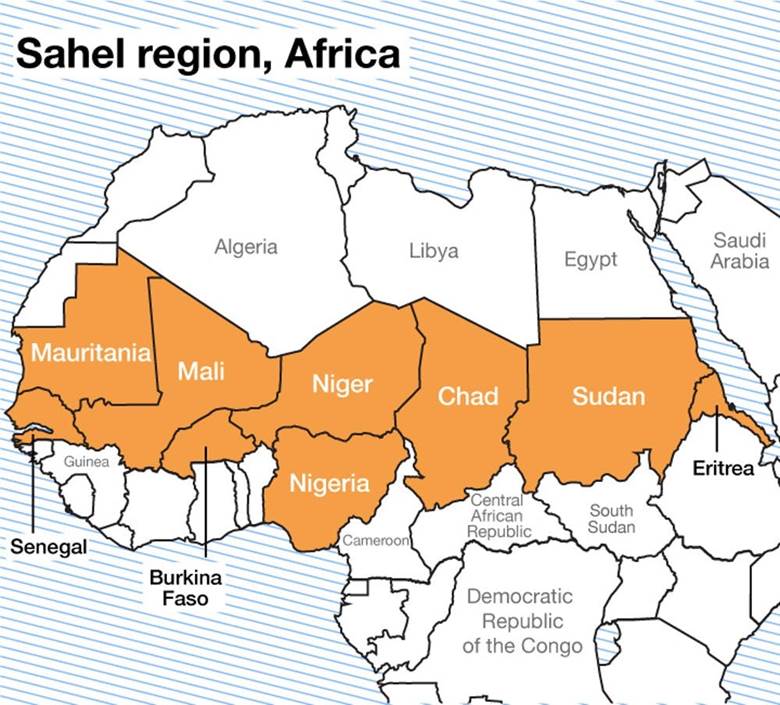 Context:  French President Emmanuel Macron announced the end of the decade-long Operation Barkhane in Africa. Mr. Macron said that, “Our military support for African countries will continue, but according to new principles that we have defined with them.”

What is Operation Barkhane?

Has France achieved its objectives?

What are reasons for pull out?