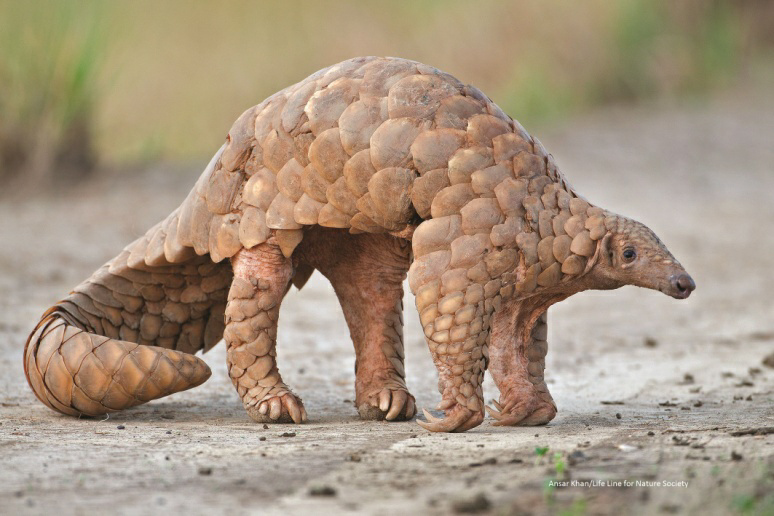 Context: Odisha radio-tags rescued Indian pangolin in an attempt to standardise the rehabilitation protocol for the animal in the State. 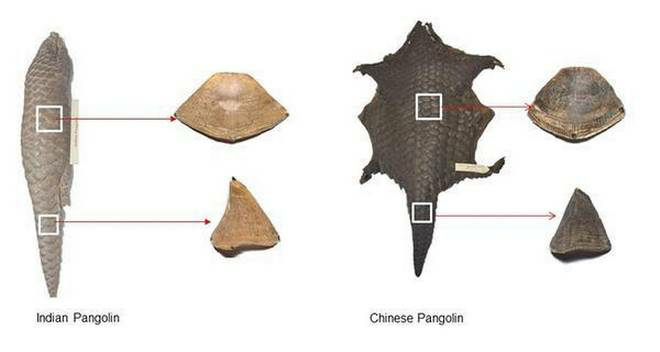 Threats to Pangolins in India: 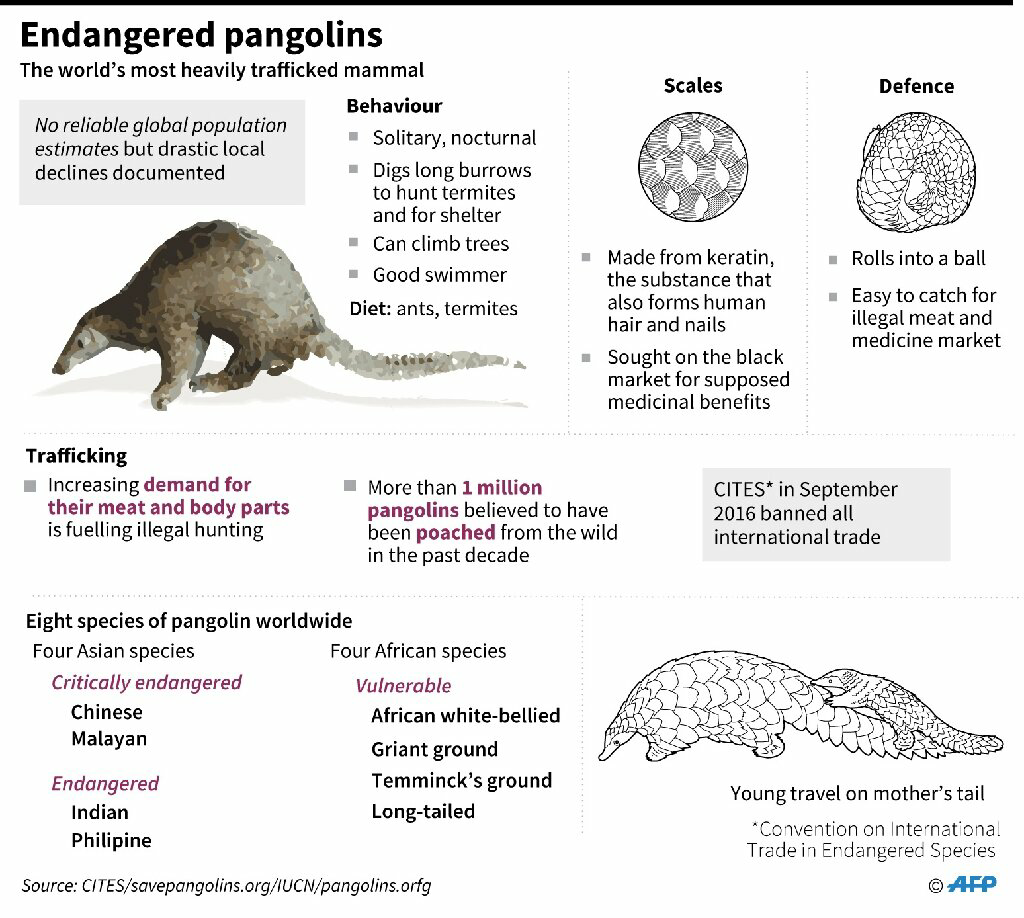