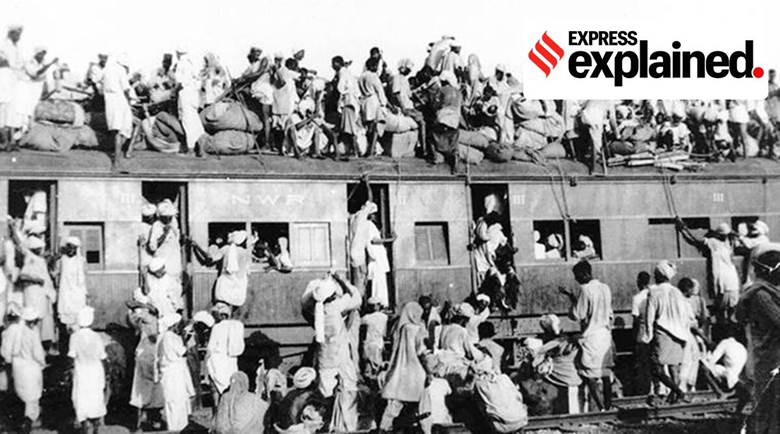 Context: India is commemorating August 14, as Partition Horrors Remembrance Day. The commemoration was announced by Prime Minister on this date last year. In a tweet, he had said that “Partition’s pain can never be forgotten. Millions of our sisters and brothers were displaced and many lost their lives due to mindless hate and violence”, and that the day would be marked “in memory of the struggles and sacrifices of our people”.

What horrors came with the Partition of India?

What were the political developments leading up to Partition?

Why did Partition result in such large-scale violence?