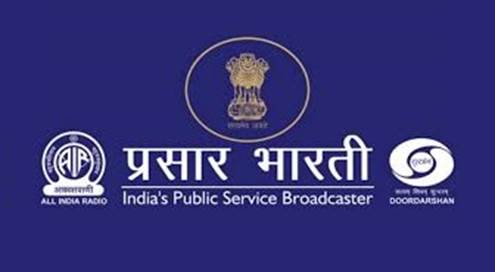 Context - For the first time a procurement policy was released by Prasar Bharati.