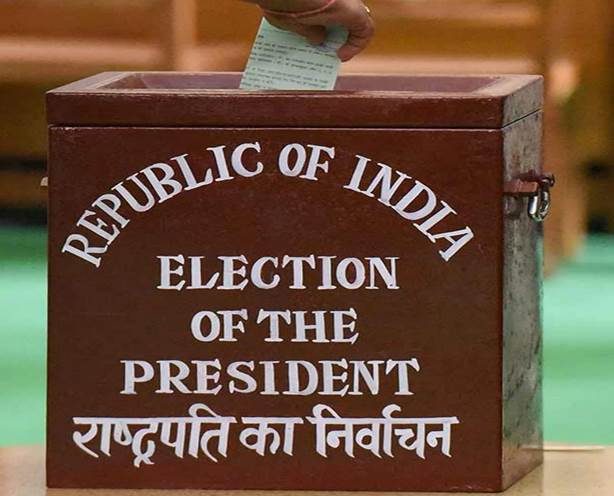 Context - The Election Commission of India has announced the schedule for Presidential Elections 2022.

Election of the President