REPORT ON BEST PRACTICES IN THE PERFORMANCE OF DISTRICT HOSPITALS 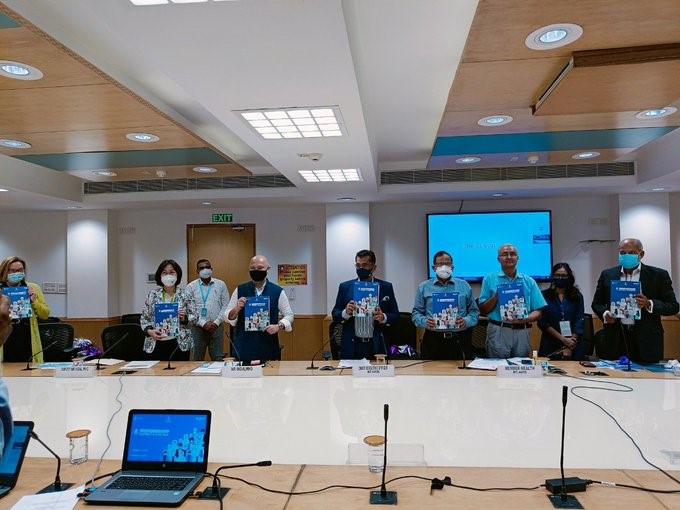 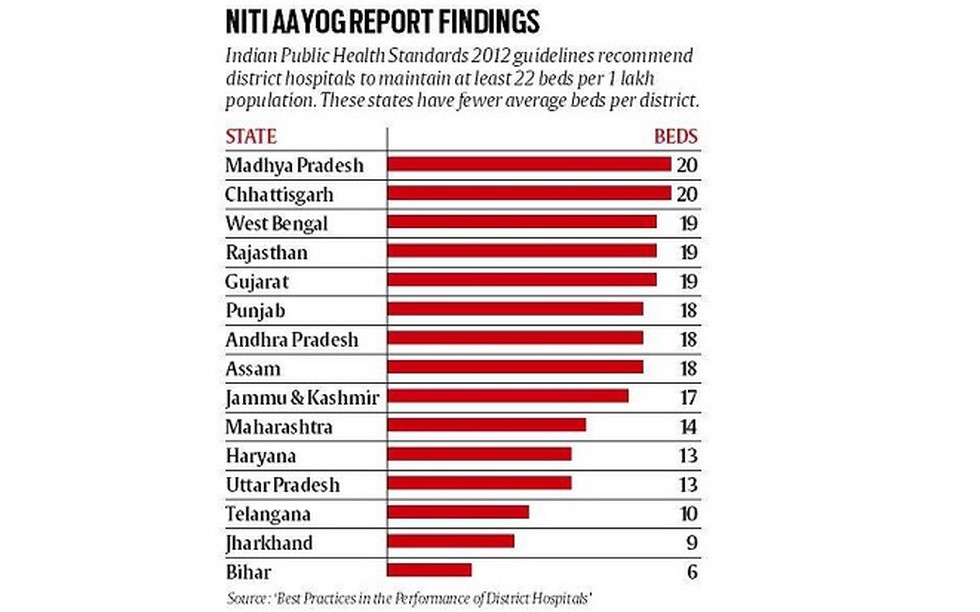