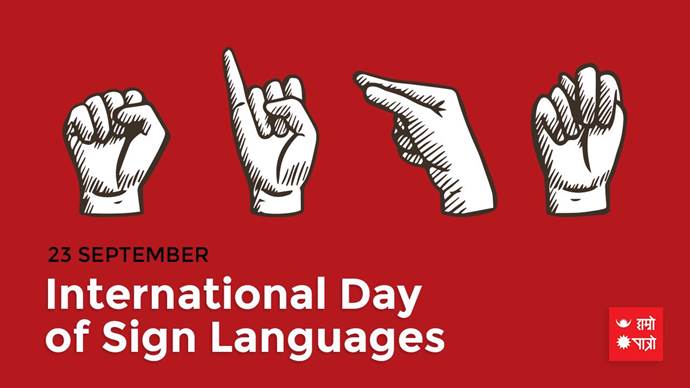 Rights of Persons with Disabilities Act, 2016