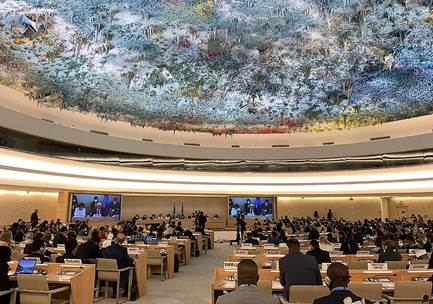 Context: India voiced concern over the “lack of measurable progress” in Sri Lanka’s promised political solution to the long-pending Tamil national question, while making an unusual reference to the crisis-hit island nation’s “debt-driven” economy in the context of its current crisis.