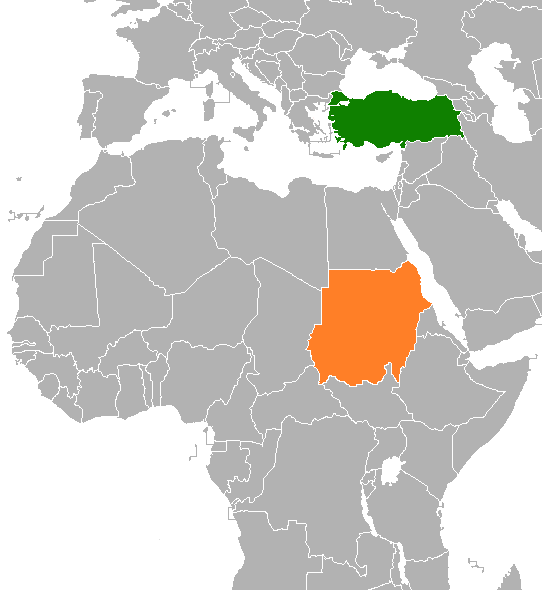 This vast stretch of plain land is flanked by the Darfur Plateau and Nile-Congo watershed to the west, and the Red Sea Hills and Ethiopian Plateau to the east. The Marrah Mountains rising from the Darfur Plateau hosts the tallest peak in the country, 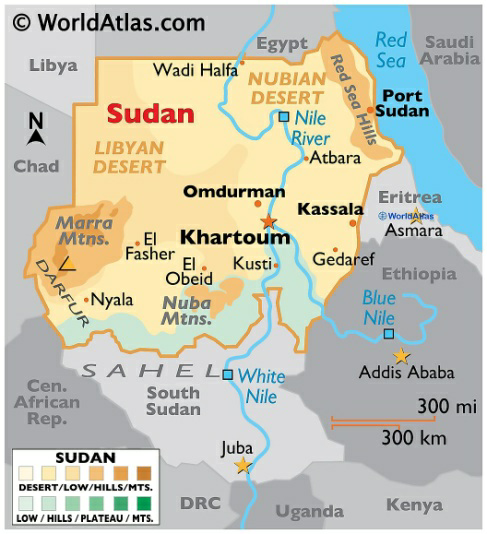