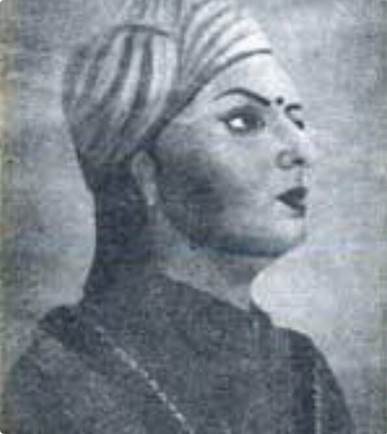 Context:  On November 16, events to commemorate the martyrdom of Uda Devi, a freedom fighter from the Pasi community, were held at various places in Uttar Pradesh, including Sikandar Bagh in Lucknow. Dalit men and women from UP as well as Madhya Pradesh, Bengal, and Bihar gathered to pay homage to Uda Devi.

Who was Uda Devi?