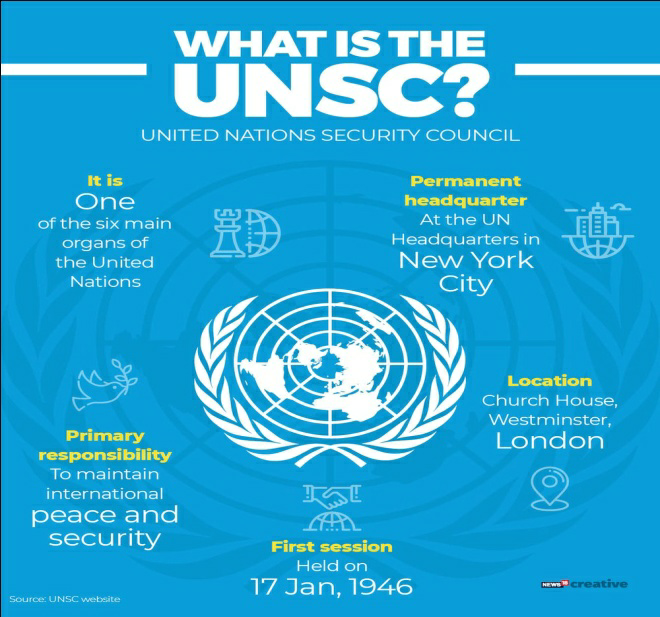 The UN Security Council is composed of

How does presidency of UNSC rotate?

Powers of the UNSC President

Responsibilities of the UNSC president include: