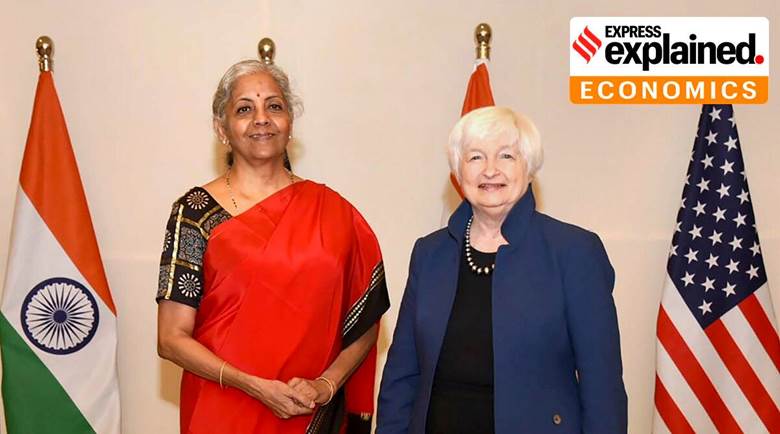 Context:  India is among the few countries removed from the United States’ Currency Monitoring List, released by the Department of Treasury. In its biannual report to Congress, the US’ Treasury Department announced that it had also removed Italy, Mexico, Vietnam and Thailand from the list.

Which countries are on the US’ currency monitoring list?

According to the report, these countries are presently on the list: