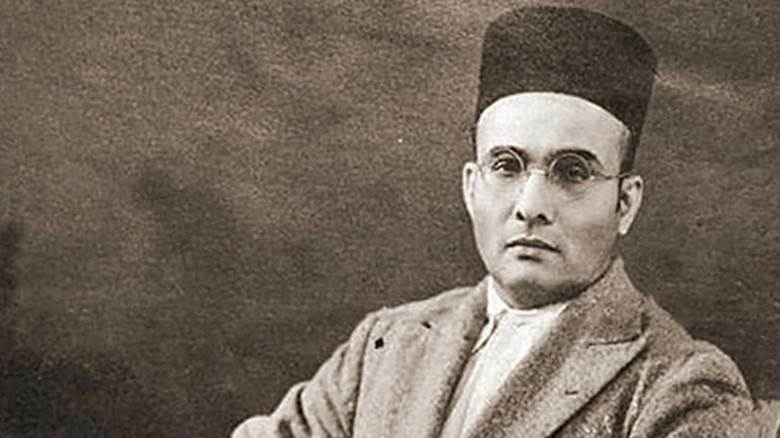 Context:  Recent comments by Congress leader Rahul Gandhi on Hindutva ideologue VD Savarkar have caused a furore in Maharashtra, with Uddhav Thackeray, whose Shiv Sena is a Congress ally in the state, saying he does not agree with Rahul.

‘Hinduism is a derivative of Hindutva’

Arguing that Hindutva is different from Hinduism, Savarkar asserts the importance of using the right names in certain contexts. Hindutva is not a word but a history. Not only the spiritual or religious history of our people as at times it is mistaken to be by being confounded with the other cognate term Hinduism, but a history in full. Hinduism is only a derivative, a fraction, a part of Hindutva.

Tracing the history of Aryans as the ‘sapt-sindhu’ (seven sindhus) spreading over the Indian subcontinent, Savarkar writes that thanks to the expansion, the name ‘Hindu’ was overshadowed. However, he claims, the “great mission which the Sindhus had undertaken of founding a nation and a country, found and reached its geographical limit” with Ram’s victory over Ceylon.

On Akbar and ‘moral victory’

Savarkar writes that as the “sword of Islam” overran nation and civilisations, India stood as a lone bulwark. “But here fur the first time the sword succeeded in striking but not in killing. It grew blunter each time it struck, each time it cut deep but as it was lifted up to strike again the wound stood healed,” he writes. Savarkar claims that Akbar coming to the throne and Darashukoh’s birth was a moral victory.

Savarkar writes that the “political consequences of the Buddhistic expansion” were “disastrous to the national virility and even the national existence of our race”, although he asserts his respect for Buddha and Buddhism multiple times.

Savarkar addresses the claim that because of the caste system, Hindus could not really be called a race.
All that the caste system has done is to regulate its noble blood on lines believed-and on the whole rightly believed-by our saintly and patriotic law-givers and kings to contribute most to fertilize and enrich all that was barren and poor, without famishing and debasing all that was flourishing and nobly endowed.