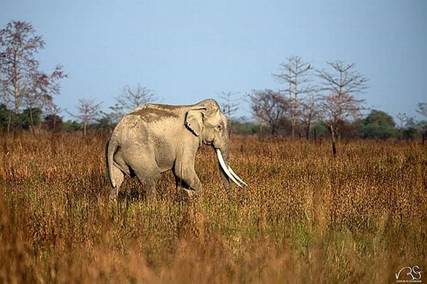 Context:  World Elephant Day is observed every year on August 12 with the goal of recognising their importance in our ecosystem. 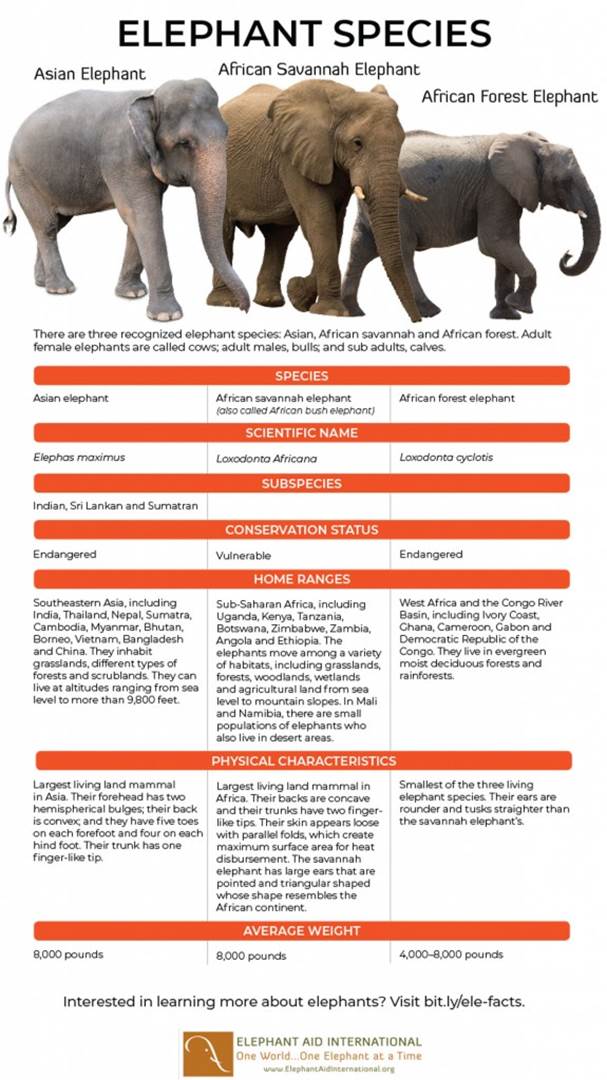 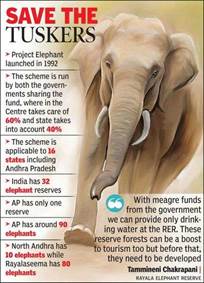 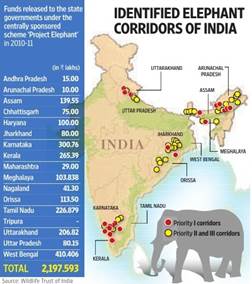