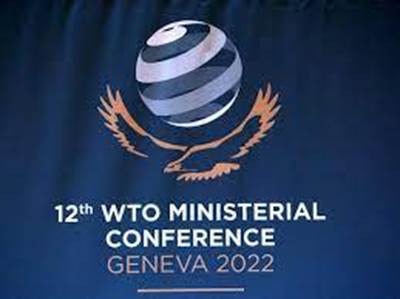 Context: Union Minister of Commerce & Industry made a statement at the 12th Ministerial Conference of the WTO in Geneva during the Thematic Session on WTO Reform.

What can be expected at the ministerial?

WTO response to the pandemic

Basic information on the Ministerial Conference: