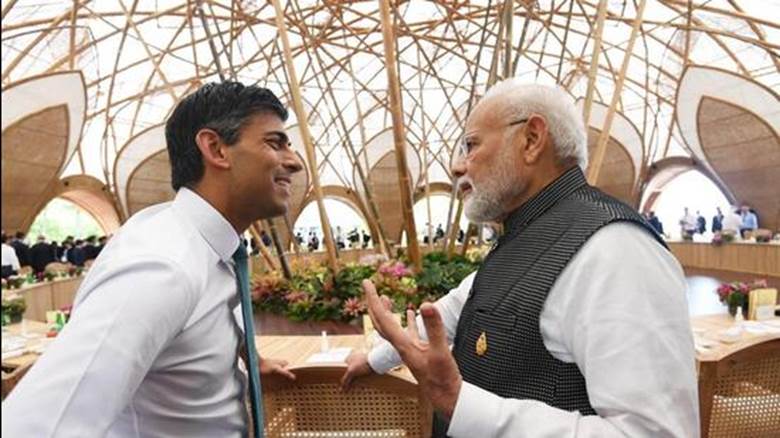 Context: British Prime Minister Rishi Sunak will announce a new “partnership” with India, at the G-20 summit in Bali, Downing Street has announced. Under the U.K.-India Young Professionals Scheme, the U.K. will offer, annually, 3,000 degree-holding Indians in the 18–30-year age group places to work in the U.K. for up to two years.