SELF RELIANCE IN DEFENCE AEROSPACE INDUSTRY: MAKE IN INDIA; MAKE FOR WORLD

PERSPECTIVE -- SELF RELIANCE IN DEFENCE AEROSPACE INDUSTRY: MAKE IN INDIA; MAKE FOR WORLD 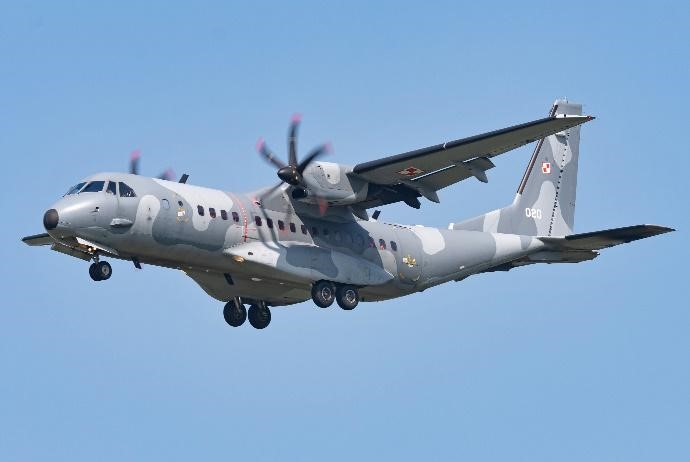 C295 Production and the recent Agreement with India

Technical specifications of the C295 Aircraft

Roles that the C295 can perform

In which terrains have the C295 operated across the world?

How will the C-295 aircraft boost India’s Defence Industry?

MUST READ: (Steps that are being taken by the Government)

“The silver lining is discernible, but barely.” An attempt, therefore, is being made to review the current status and trajectory of indigenisation in the aerospace industry.

What has been ailing the Indian Military Aerospace Industry?

Stuck in the comfort zone: Transfer of Technology (ToT)

Note: Goldwater-Nichols Act made the most sweeping changes to the United States Department of Defense by reworking the command structure of the U.S. military.

Budget for Research and Development

Regular interaction at the policy-making level

In 1993, Dr Abdul Kalam, the then Scientific Adviser to the Defence Minister, headed a committee that underscored the need to improve India’s self-reliance quotient from 30 per cent in 1992 to 70 per cent by 2005. He had identified critical areas such as the focal plane array, passive seekers, stealth, AESA radar, Ring laser gyroscope and carbon fibres but we are still far from that target. PSUs have achieved good standards in the integration of imported assemblies and sub-assemblies, but have not progressed much beyond that in most spheres.

One major impediment is the apprehension about intellectual property rights in aerospace and defence in India. As a result, there has been no aerospace R&D by Indian private companies while R&D by the public sector has been mediocre. Clarity in enunciating policies should be one step.

There are no easy shortcuts to filling up capability gaps in the design and manufacturing of aircraft and their systems. In an oligarchic market, with a handful of design houses, and IPR hiccups, governmental policy and mentoring would be critical for fostering joint technology partnerships, joint ventures in manufacturing and public-public and public-private partnerships. All stakeholders, including the private sector, must upscale their R&D allocation substantially as technology transfer of key systems will be hard to come by. The Indian industry must rise in a globally networked environment. The best way forward is to have a clear vision to upscale our technological skills to achieve self-reliance or Aatmanirbharta.